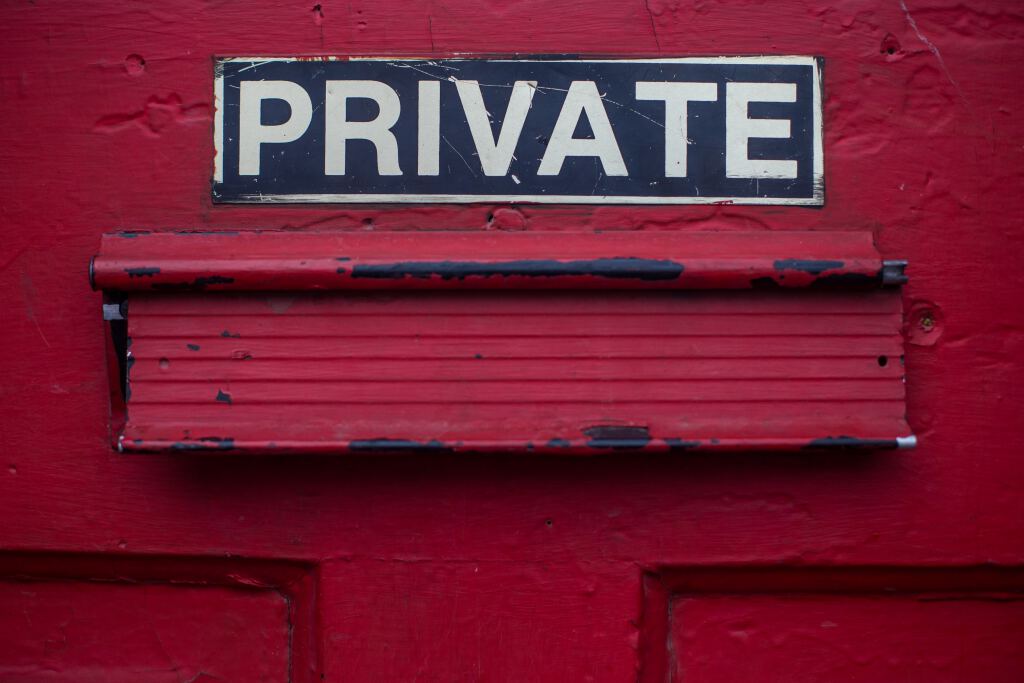 How much private life can we let into business? This question is not so easy to answer and there is no single correct answer. I know good managers in HR departments who consciously draw a dividing line – after all, they never know when they will have to have a very serious conversation with their counterpart. On the other hand, the high project pressure during out-of-town assignments forges young consultants together so closely that, logically, deep friendships develop as a result. So, what should you do?

In addition to personal preferences, there are also strong cultural differences. The German-American psychologist Kurt Lewin has illustrated the differences between the two cultures using the peach-coconut model. According to his experience, people in America quickly make friends and share.

However, these relationships often remain shallow and you rarely get through the hard core – like a peach. An American will lend you his car without hesitation. Just imagine this in Swabia. In Germany, it takes much longer to pierce the shell. But then friendships often last a lifetime – just like a coconut.

This model is, of course, very simplified. Anyone who has ever tried to enjoy his beer alone in a pub in the Rhineland area will soon notice that this is a very peachy region. The Rhinelander would have a massive sense of disturbance and would immediately invite the guest into their group.

On the other hand, in the South, the innkeeper might notice that the pork knuckle has overtaxed the heart of the guest in the corner for the very last time only when closing the restaurant. In this region, it is not until the third generation at the earliest that the stigma of the newcomer is discarded.

A further cultural feature is the way in which the salutation is handled. In German, there is the formal salutation “per Sie” or the informal salutation “per Du”. When I came to Austria in 2003, it was quite usual to use the titles in addition to the formal salutation. In addition to the academic title, there was also the bank title, which always led to grotesque reference and writing efforts, especially with emails. Of course, this had never been an issue in my American-style career as a consultant. There they were all “per Du”. The global CEO was simply called “Joe”.

When I moved to my first bank, I thought about what to do when I met new colleagues. So, I decided to experiment at the time: I just wanted to offer the “you” to everyone except the board of directors in the first conversation. At first, it was difficult for me to overcome, but the effect was astounding:  instead of hiding behind your role and title, you get to the point much faster through the informal way we worked together to solve the problem.

If you aim for the informal form, you should offer the “you” as quickly as possible. With every conversation, the hurdle gets higher. At that time, I had used the formal address with my parents-in-law for 9 years. When they offered me the informal form after our engagement, it took me a long time until the new name became natural for me.

How much you expose yourself is certainly also very strongly dependent on the respective personality. If I normally walk around stiffly conservatively dressed with a tie, then a jovial, informal address will perhaps come across as weird. From my experience, I can say that all private barbecue evenings or common trips, which led to getting to know the colleague and superior more closely as a human, had strengthened our mutual trust.

There is also no general rule for romantic relationships. I know couples who work together perfectly as professional partners. I have always been glad that my wife works in a completely different field and that she brings an alternative perspective to my thoughts. Direct supervisor relationships are certainly difficult, and sometimes even violate internal policies. But I say that my wife could never be my trainer.

In any case, it is crucial to remain authentic. People usually realize quickly when you are just pretending. If they notice it only later, then the disappointment and the resulting loss of trust are all the greater. It is best to live with the same core values in both private and business life. Then everyone can correctly assess behavior, and if necessary, separate business from private life.

Have you ever invited your employees to your home?

Have you ever found yourself in a difficult situation where your private life collided with business?

Have you ever had to dismiss an old friend?

Have you ever had an affair inside the firm?