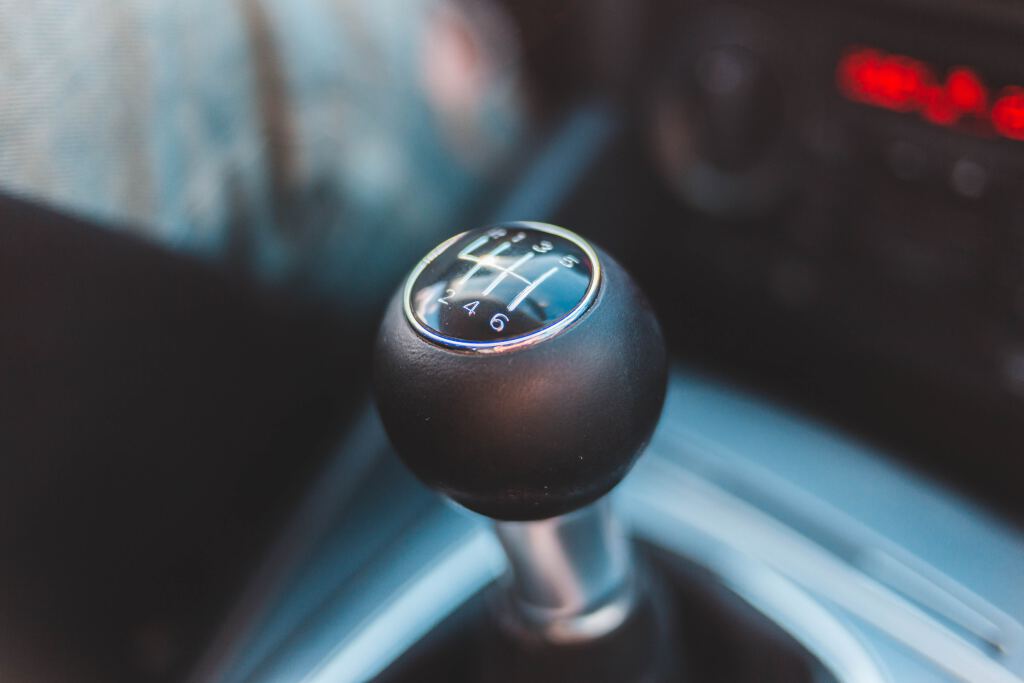 “A good boss comes first and leaves last”. For a long time, I acted according to this motto and was quite successful with it. I admit that I enjoyed chasing my employees in front of me and watching them run. It earned me respect and quite a few people still talk about it admiringly over a beer.

Alone – this notion has decisive disadvantages: On the one hand, it is very exhausting for both managers and employees. In the worst case, individual employees or the whole organization burn out. But what’s even worse is that it doesn’t scale. The higher you get in the organization, the less the rule of terror works. At some point, there will simply be too many asses to kick.

The reading of the 6 leadership styles opened my eyes. Harvard Professor Daniel Goleman described them many years ago: 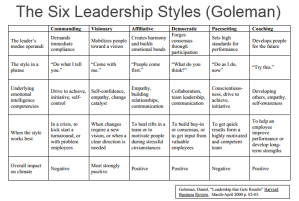 There it was all of a sudden written in black and white: Pacesetting has a negative effect on the company climate.

The interesting thing about this model is that it does not value between the leadership styles – it is simply a list of the different available styles. There is no good or bad style, but only the inappropriate one in the respective leadership situation.

I like to compare it with a 6-speed gearbox. No gear is wrong, but just as we wouldn’t stutter uphill using the sixth gear, we wouldn’t torture our engine in first gear on the motorway.

So, in the day-to-day leadership, it’s all about deliberately shifting into the right gear for the situation at hand. When the house is on fire, I am not going to convene a democratic council to establish a generally accepted consensus. I will order the evacuation and make sure that everyone gets out quickly – even if I cannot explain the full picture to them right in this emergency situation. And yes, some will not like it because they want to pack up their belongings first and may be angry with me. At this moment I simply debit from my trust account with the employee and take care of the feelings later in the aftercare.

A holistic leader should have a good command of at least 4 of the 6 styles. In the beginning, it will probably take some practice, but at some point the gear shifting becomes routine – just like learning to drive a car.

Every leader has styles he prefers to use. We then easily perceive this person as this type of leader: an inclusive democrat, a far-sighted visionary, a hard pacesetter, a strict commander. But in reality, this only means that over time this leader has dominantly developed one or two leadership styles and always stutters through the landscape in first or second gear – until the engine breaks.

When I reflected this for myself, I concluded that I wasn’t a very good coach. The effort to make others understand things was simply too high for me and seemed too inefficient. However, the higher you get in the organization, the more important this leadership style becomes and it has a decisive advantage: it creates sustainable change that scales.

I have therefore consciously deepened my personal development measures into this direction and can now say that this leadership style is what I enjoy most and has even become the basis of my work.

What leadership styles do you use in your work?

Which one is easiest for you and which one do you not like at all?

Have you ever reached your limits in a leadership situation?