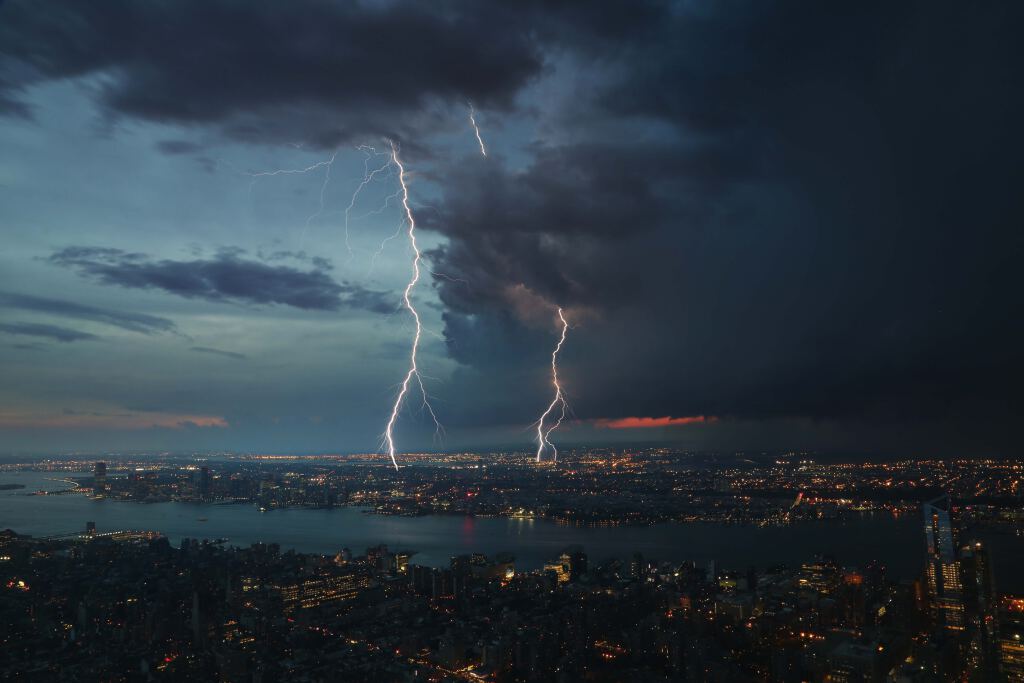 We live in turbulent times. Everything revolves around us ever faster and becomes more interconnected and complex. Traditional certainties are questioned and formerly successful strategies are not effective any longer. We get insecure.

The US army had noticed at the latest in Vietnam in the seventies that coordinating warfare from the commander’s hill no longer led to success.

The battlefield had become VUCA – volatile, uncertain, complex and ambiguous. Before the big world wars, the soldiers of the enemies were very easy to distinguish by the colors of the uniforms. It was still easy to spot who belonged to whom and whom to shoot at.

In the world wars, the situation became more confusing, but in most battles, the opponents were still clearly recognizable and you could shoot quickly.

It wasn’t like that in Vietnam anymore. Thousands of American GIs were severely traumatized and many died because they did not know if the rice farmer in front of them was, in reality, a Vietcong and in the next moment was taking their lives. The result were atrocities against the civilian population and finally the first lost war for America.

Warfare had become much more complex. The complexity has made previous leadership principles ineffective.

The US Army has drawn its conclusions from this and changed the training of the units. Instead of constantly consulting with the headquarter, teams were increasingly sent autonomously on their missions.

Special forces such as the Navy Seals even dynamically change group leaders during missions when they realize that for the next phase, someone else is better suited than the highest ranking in the platoon.

What does all this have to do with the economy and your enterprise? The complexity of technology development has progressed rapidly in recent years. Computing power, data size, lines of code. We faced exponential growth.

The common management methods by work breakdown structure, effort recording, and residual estimation were developed in the 1920s to organize farmers in industrial production. The classic “Modern Times” by Charlie Chaplin parodies this time perfectly.

These management methods had reached their limits in the implementation of IT projects due to the increase in complexity and the pain was imminent everywhere: exhausted and fired project managers, delays in project implementation and cost explosions. All companies suffered from this.

A new approach to this problem had emerged in Japan in the seventies. Toyota returned to old traditions and changed the production of its vehicles.

The word conveyor belt already contains the term flow in the German word “Fliessband” and the old Japanese knew how to dissolve blockades to restore an unimpedimented flow. The employees were interviewed, unnecessary steps have been identified and the production was changed step by step.

In addition to the significant cost savings due to the removal of waste, employee satisfaction had been increased. Through the close integration, their identification with the production grew. They could no longer blame the system and those up there in management – they designed their system.

This new thought seeped into the development of software in the nineties. Too often the original expectations had been disappointed there. The translation of the functional requirements into the technical solutions proved to be increasingly difficult in shorter innovation cycles.

The introduction of Agile is a strategy that addresses these challenges. However, its introduction is not that straight forward. It is not just a question of establishing a new development model. Rather, it requires a fundamental rethink in leadership on all levels. Much can go wrong.

The line and project managers have a decisive role to play here. After all, they have to put off their beloved, long-serving knight’s armor and slip into a new, unusual role – to create the right surrounding conditions for self-empowered employees and to ensure that everything goes into the right direction. This is more challenging in terms of leadership requirements, but it creates the basis for tackling complex tasks together and mastering them more quickly.