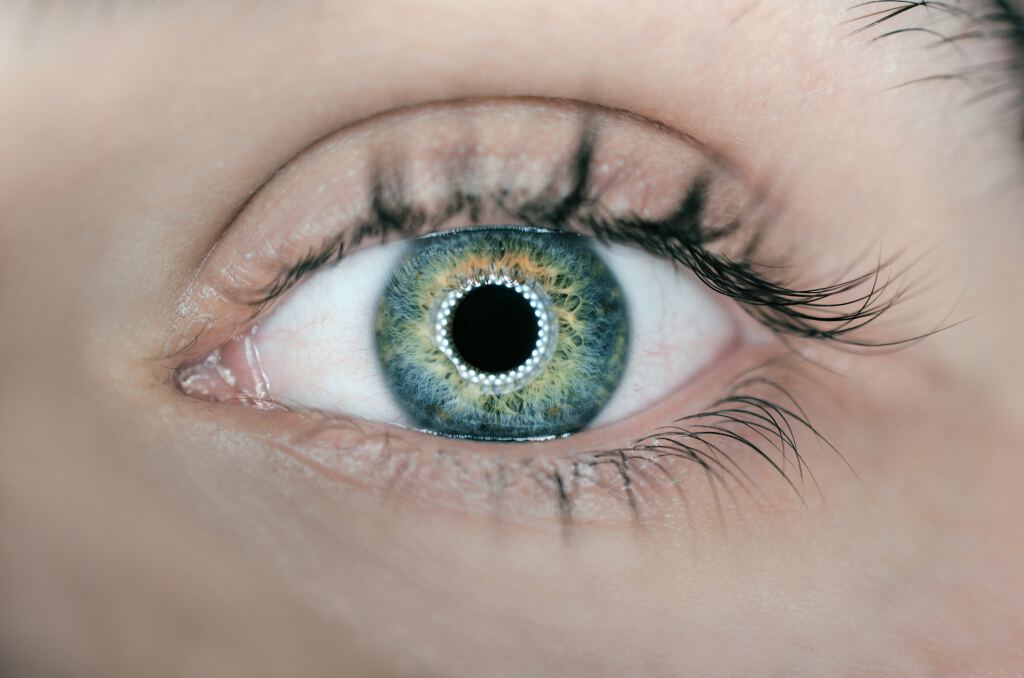 When I take over a new team, I like to get an idea of its members. During the handover from the predecessor, you usually concentrate on the business aspects: who has what area of responsibility, what is this person’s strengths and weaknesses profile? You mostly review mandates and the last performance assessments.

For each team, it is at least as important which personality profiles the respective members have. Everyone ticks differently and as a manager its crucial to understand what is important to the respective person and to which steers he or she reacts.

I have come across various personality analysis models. Most of them work with the two dimensions extroverted vs. introverted and fact-oriented vs. emotional. This is not bad for a quick check.

MBTI goes deeper. The abbreviation stands for Myers-Briggs type indicator and was created based on the work of C.G. Jung in psychoanalysis. In contrast to the other models, it distinguishes four dimensions:

For all 16 resulting archetypes, there are respective illustrative descriptions. Once you’ve solved the code, it’s quite scary how accurate the analyses are. One of my co-workers once said “this is like somebody has read my dairy”.

The everyday application of this model is a bit more difficult to learn. But like other professional tools, it is simply more precise. By the way, certain personality types will appreciate this model more than others – but that’s exactly what the analysis reveals.

How does this help me? Large companies use MBTI to compose their teams more consciously and to resolve conflicts.

I did a workshop with the management of a company that had hired intuitively based on respective functional knowledge and general cultural fit. It turned out that many have a similar personality type and that this type also defined the company culture. One type cluster was not present at all – a blind spot in the organization.

We then asked ourselves whether this was a problem for them. Reflecting on the tasks that these guys normally do well, it became clear that a pinch of this ingredient would be good for the team. The company then started to request the MBTI type from applicants to conduct the job interview more consciously.

In another team we had an outsider who some found somewhat strange. After the team analysis, it turned out that he was the only “Strategist” in the team. So being different finally had a name and the team asked him for advice on strategic issues from then on. He had found his role.

In communication, you only count what had been received. As a transmitter, you have to be aware of the antennas the receiver is listening on.

The CEO of a large consultancy always makes a short MBTI test on behalf of the customer to tune himself ahead of the sales pitch. This way he knows better which buttons to press and how to design the sales presentation: rather visionary value-oriented or above all via the fact-based cost-benefit calculation.

Even most couple problems can be explained via MBTI. Evolution is pretty smart. A homogeneous team is not optimally set up for complex tasks. A couple is the smallest possible team and mastering the various challenges in life is probably the most complex task of all. So, it is no coincidence that opposites attract each other – after all, the mission is to master a life side by side.

The more the contrast in the personalities, the higher the potential and the resulting energy: to argue or to complement each other.

How are you doing?

Mc Kinsey: How your McKinsey colleague thinks of you in 4 letters